In a time of universal deceit – telling the truth is a revolutionary act. : George Orwell

Before I head into what is below, I must consider what is above and I believe that one should speak, as all should, regarding the current oppressive and tyrannical treatment of the Palestinians at the behest of the regime, named israel.  Having seen plenty of comments on twitter and the news – a propaganda machine, that constantly spins the notion of a super race and the dehumanizing of other religions, groups, colors, creed to progress its own ideals. The idea of total submission to their rule. Though, unknown to the general populace, due to their own ignorance and inferiority in observing and seeking truth, taking the Media and their politicians as the authority, believing in labels given to them by others and in general, the weakness and selfishness in speaking the truth.  Too many, are afraid to voice, in fear of losing their positions, thus proving, their own admittance at the corrupt authority we all are under.

Back to my  Macro photographs. I am sharing a few images that I have taken over a week, and I must admit, Macro and super Macro is exciting. From the details, to embracing one self into new worlds is an amazing experience. Considering what I am showing, measured from one inch to 5-millimeters. However this is pain staking work, especially when using it with out a tripod. I am not faking* the images, but going into the garden, and seeking hidden gems in the mangrove of weeds.

*Faking denotes, Studio setup – creating a light box, with fake backgrounds, and photographic the natural elements. ( putting the flower or bug in to the light box ) 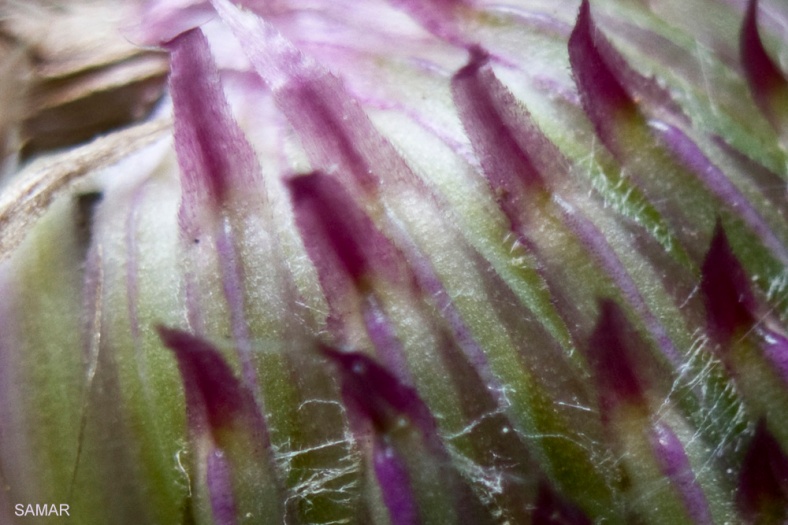 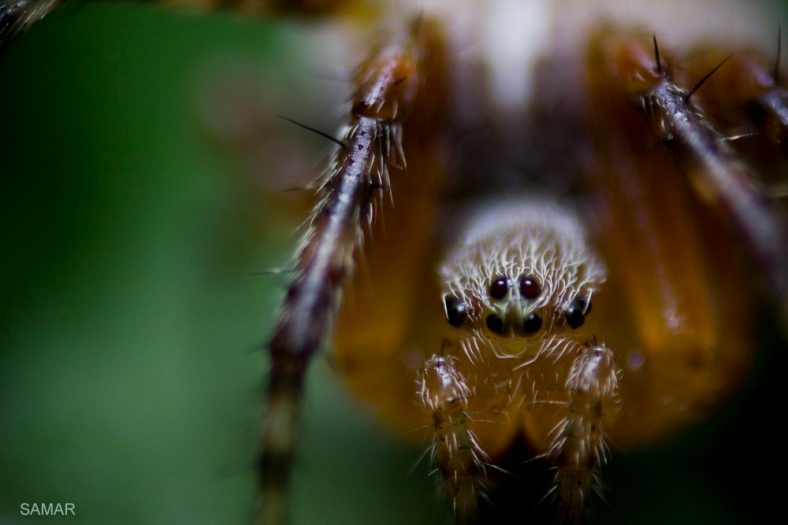 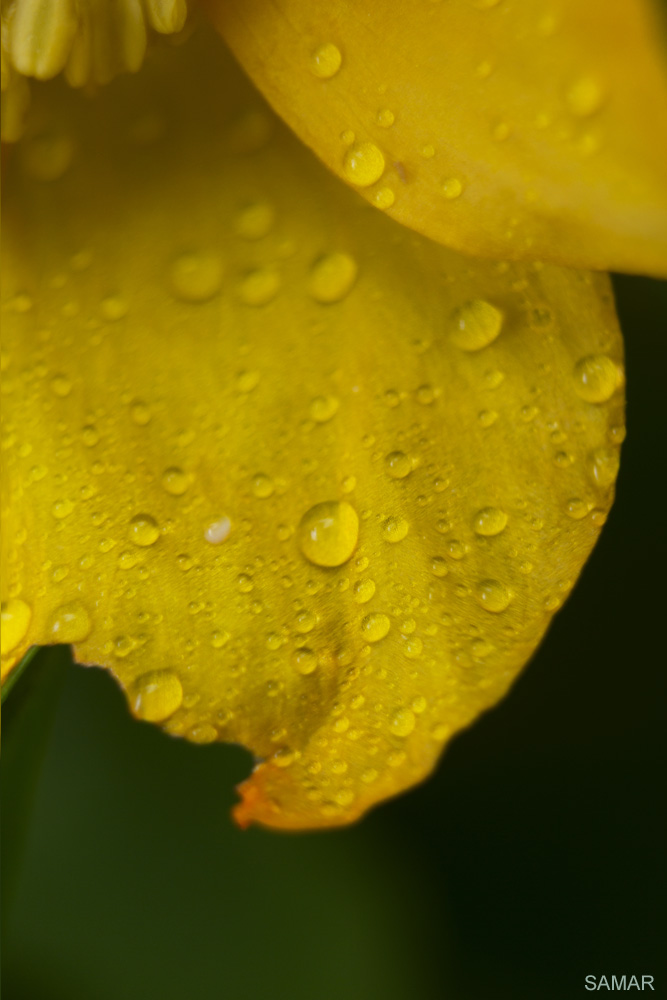 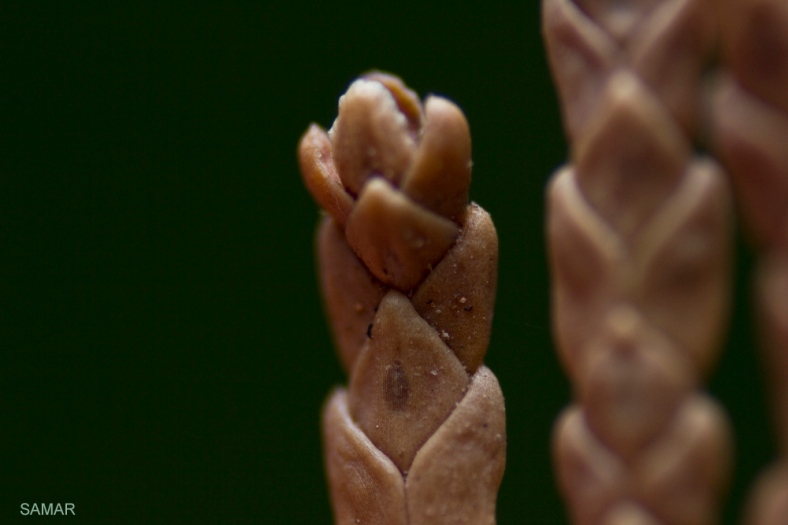